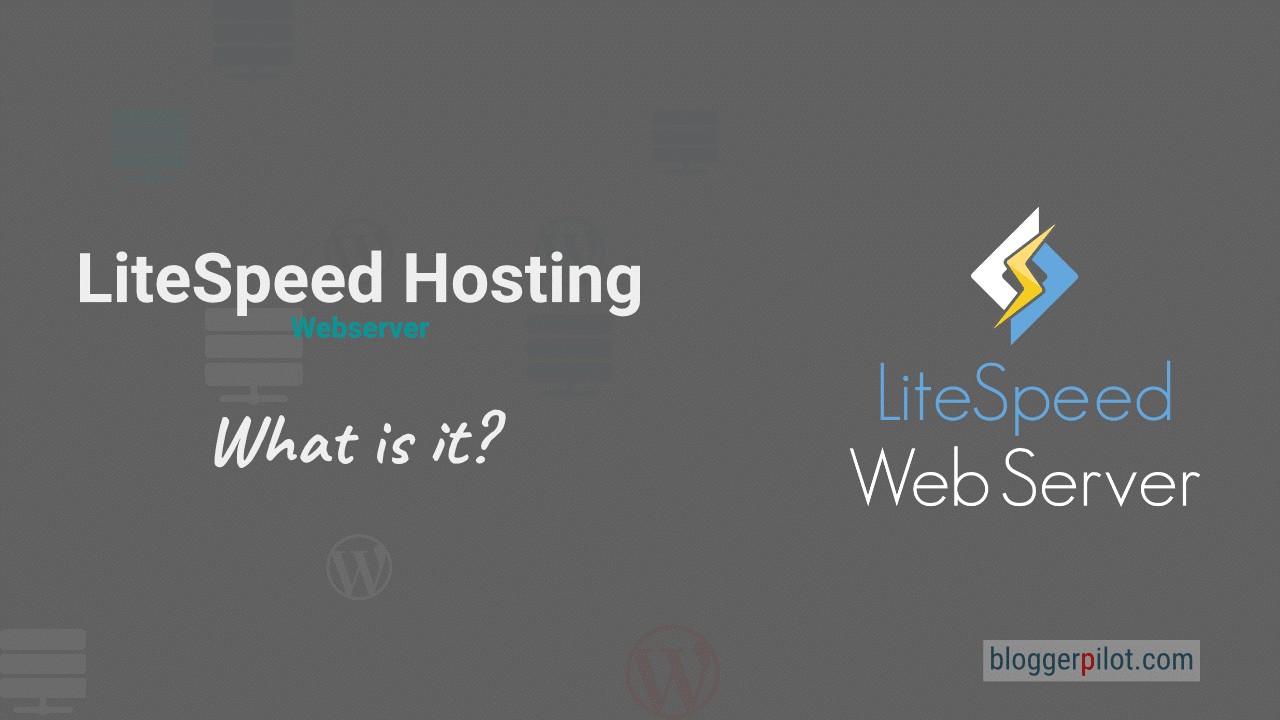 When it comes to the topic of WordPress hosting, many bloggers are hopelessly lost. They do not know the subject well enough and have little interest in learning all the technical areas and conditions. At the same time, hosting in particular is an essential part of any website and should be internalized accordingly.

LiteSpeed Web Server is event-driven, and therefore consumes fewer resources than the process-based Apache Web Server. This results in better performance and shorter loading times. LiteSpeed Hosting is a provider that offers web space on the LiteSpeed and OpenLiteSpeed platforms.

LiteSpeed Hosting has also been playing an increasingly important role in recent years. This is mainly due to the fact that LiteSpeed runs much faster than other systems of its kind. But to understand this, we first need to take a look at web servers in general. That’s exactly what this article will be about.

Here, I’ll give you the technology behind websites, covering the different web servers and options that currently exist. However, the focus is clearly on LiteSpeed and its advantages in relation to WordPress.

What is a web server?

Just so you know what exactly this is all about, let me first explain what a web server actually is. If you are already familiar with it, you can easily skip this paragraph. If not, you will learn the most important basics about hosting here.

You should think of a web server as your computer at home. The only difference is that it is located in a data center with a direct connection in order to be accessible to others as quickly as possible. This computer usually does not run Windows, but an operating system without a clear user interface. The server is therefore a kind of data storage. It stores your website and as soon as someone calls it up, it reacts by making the corresponding files available and thus presenting your blog.

What is LiteSpeed Web Server exactly?

However, the reason why LiteSpeed is becoming more and more popular is also because many things work similarly to Apache. For example, the .htaccess file can be adopted without any problems, which can be an enormous advantage especially for larger projects. Unfortunately, this is not possible under Nginx, which is why the system was hardly used by the masses, because it could not be understood well enough by beginners and newcomers.

LiteSpeed also offers many interesting advantages, such as a cache and the enormously high performance. But I would like to go into that separately now. So let’s take a look at what makes LiteSpeed so advanced.

Why is LiteSpeed web hosting better?

LiteSpeed is better first of all because of its performance and extensive use of your server’s resources. With the same hardware, LiteSpeed serves significantly more visitors and can easily handle more traffic. The server will break down less quickly if there is a sudden increase in the number of visitors.

The entire web server software is also designed to use the server’s internal resources as efficiently as possible. In addition, modern standards like Quic or HTTP/3 and the ESI Language are used to load certain fragments individually. Also, worth mentioning is the already integrated LiteSpeed Cache with its own LSCache Engine, which can be addressed directly. This works both server- and client-based.

So why LiteSpeed is better as a web server in the end? First of all because of its speed. The performance is significantly higher compared to other systems, while at the same time consuming fewer resources. It’s a system completely tuned for performance, which can also provide direct benefits for WordPress.

Why should you use LiteSpeed for WordPress?

In the end, the question remains why LiteSpeed should be beneficial for the WordPress content management system of all things. One of the main reasons is that there is an official and easy to configure LiteSpeed cache plugin for WordPress. You can find the corresponding plugin directly in the plugin directory of WordPress.

The numbers speak clearly for the LiteSpeed server:

In general, the LiteSpeed Cache also works very fast in conjunction with WordPress and in my tests always faster than similar systems. But this is also logical, because the LiteSpeed cache is stored directly in the memory of the server. Accordingly, it can be accessed quickly and thus creates the feeling that the page would be ready for use immediately and without any delay.

Unfortunately, not all hosters offer servers with LiteSpeed yet or want to convert their systems to it. This is understandable, but especially as a WordPress user, you should make sure to either get dedicated WordPress hosting or choose a hoster with LiteSpeed. After all, WordPress can only be operated really efficiently if the hoster makes adjustments. Normal servers and hosting environments unfortunately fail very quickly with the CMS.

The server is also very popular for online stores with Magento, Shopware and of course WooCommerce. LiteSpeed Cache has a wealth of cutting-edge functions. If all the parameters are made correctly,… 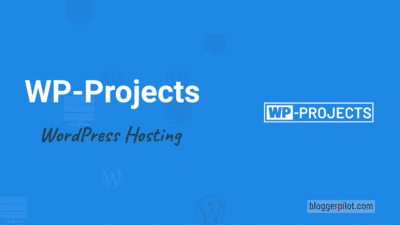 WordPress hosting has become a big trend, but especially in Germany the selection of suitable… 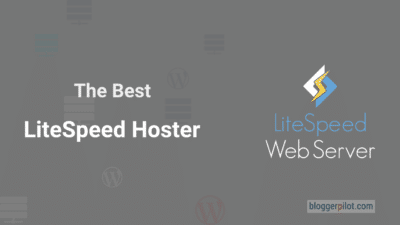 Surely the name Apache means something to you. Apache is a web server that has…

LiteSpeed is not that different from Apache and therefore can be used by anyone who has rented a server before without any problems. Especially the adoption of the .htaccess file from Apache makes the switch to LiteSpeed very easy. Also ready-made plugins for the LiteSpeed cache ensure that no compatibility problems occur.

Personally, I like the fact that LiteSpeed has been optimized for the most efficient performance possible. Here, everything should run particularly fast and directly and be delivered completely without delay. This works very well so far, in my opinion.

If you have not yet chosen a hoster with LiteSpeed and also no special WordPress hoster, you should think about the switch now at the latest. But for sure you should inform yourself about LiteSpeed now. I have listed the best LiteSpeed hosters for you here. Have a look if you are interested.